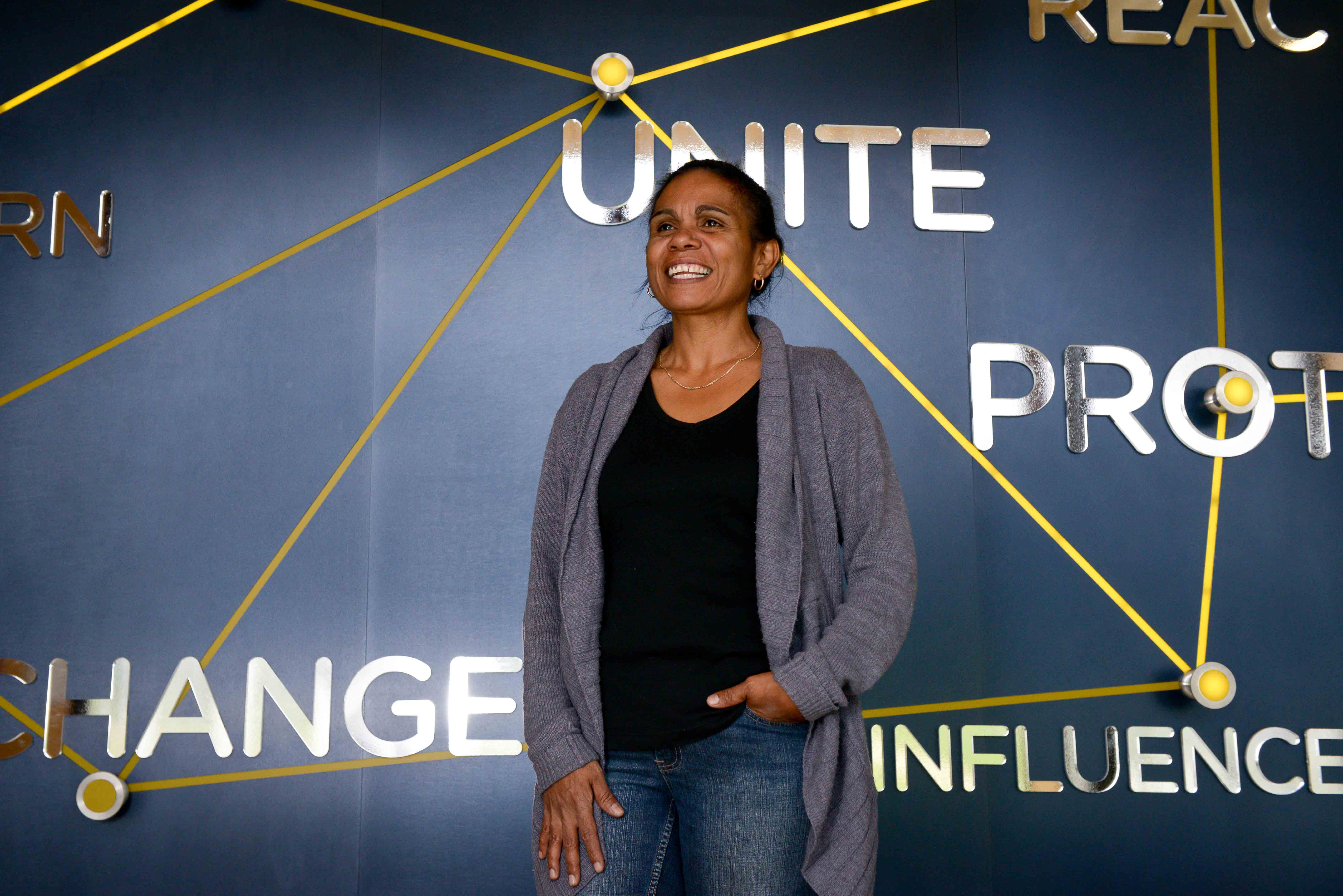 How bright bollards offer a different perspective on leadership skills

Blair and Deb did not realise they were leaders, until finding courage to speak up (The Corier's Leading Toward the Future Series)

Stay or go: how two leaders take community values in opposite direction (The Courier's Leading Towards the Future series)

Back to the classroom for LBWR19 participants

Future community leaders are on the way

Good leadership is about far more than position or title

For a better Ballarat, all must play role

Ballarat's future is being written today

Leadership Ballarat: What The Journey So Far Has Meant For Me

What will you bring to the table?

State Parliament is a house for us all

What does it mean to lead?

Leading communities is a team sport

Ag day offers leaders a taste of the future

Reflections on Canberra: the voices of young Ballarat leaders

United, we can create a better Ballarat

Connection key to an even better Ballarat

Next generation of leaders

Halving homelessness in Ballarat is a community effort

Rug up for homeless

Once upon a time in a Ballarat forest ...

Best young leaders to learn from the top